In 1985  my then girlfriend  Caroline sent a photo of me and   without my knowledge  to LWT'S The Six O'Clock show . I got a phone call out of the blue and  was invited  to Waterloo  and the  LWT  studio's.  I was  met by Paul Ross( now a DJ and  brother  of Jonathan Ross)  He  loved me and I was asked  to  appear.  Funny enough I in 1974 used to play Table tennis  with Miles and  Adam Ross. Whom were friends and later worked in the movies with. Small world really!

Bernard Bresslaw RIP  was  the judge on this live show hosted by Gloria Hunniford . I rehearsed in the afternoon and it went live at 6pm.  Just before  I went on the floor manager asked me to cut it down because of them running late on time.  I was not too happy by the way. I really  should have just gone for it! But being professional I did what I was told. I did not win, but did really. Bernard  told me afterwards that I was the best! 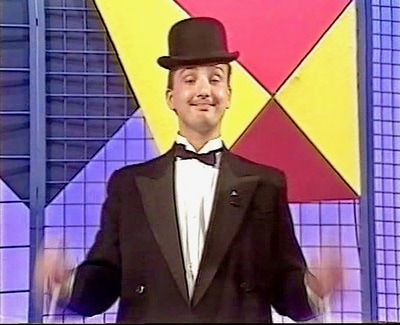 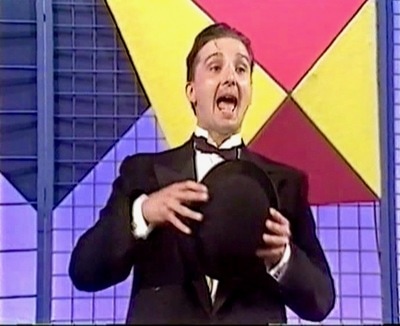 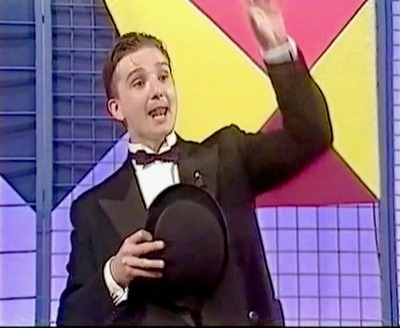 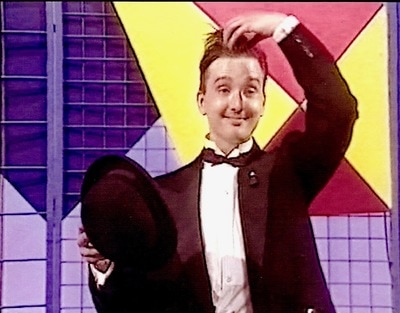 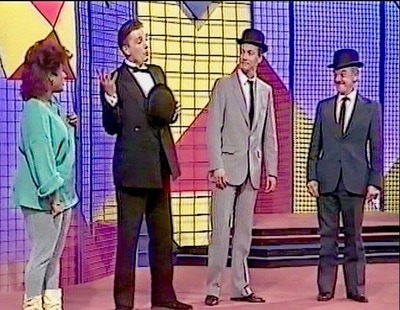