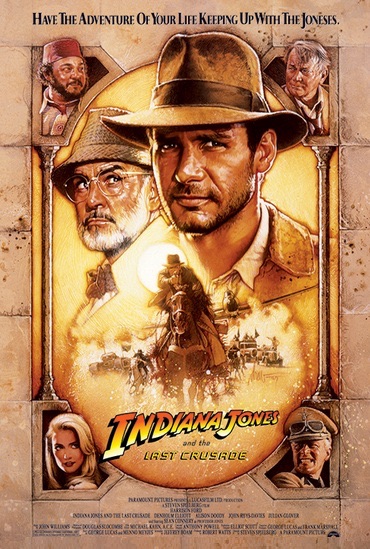 Way back in 1981, I auditioned for ‘Raiders of the Lost Ark’, I got the part as a Nazi trooper, involved in the last scene of the movie with the Ark of the Covenant, unfortunately I decided to go on holiday instead!  Luckily in 1989, I got a phone call from the production office who remembered me, and asked me to come down to audition again, I got the part, again as a Nazi trooper!  I was involved in the final scene of the movie.